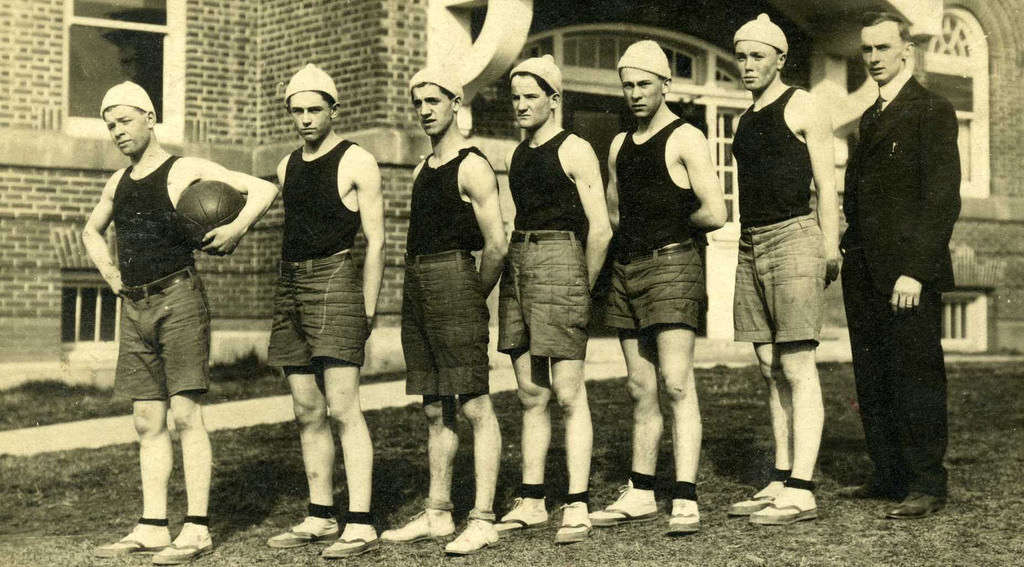 Let’s start a new team! Woo. How many friends will we take with us? The four of us here now, or should we get more?

Hmm. Difficult, what size should a team be?

Thankfully the Internet, psychology studies and methodlogy folk have spent the last 60 years studying this very subject. Are you ready for the answer? It’s 4.6.

Well, one study said that. Another adopted by the Scrum folk is 7 plus or minus two. Another said it’s all cool below 20, but never 8. Never 8. That horrible 8 will create the situation where the group can split. Apparently 6, 10, 12 do not have this problem. I’d read more but the study is behind a paywall. I’m happy for those authors to correct me here - for a small fee.

Finally, we encounter the infamous Dunbar number. Those one hundred and fifty folk. That’s the limit of a social group, after which folk split off to new tribes. The marvellous intellect of Dave Snowden suggests that the ideal team size is 5, 15 or 150. 5 being the the most amount of short knowledge you can keep together, 15 being the limits of trust, and 150 being the limit of your tribe.

So yes. Where were we? Starting a new team. How many friends did we say? Four?

This is a software team. So we are a creative endeavour. I wonder if these magic numbers are limited by the role that someone plays on the team. A maximum of five developers seems about right, but it’d be fine to add addtional UX, testers and other folk that can help, without getting overly concerned about the internal details.

But what’s the problem with big teams anyway? Turns out it is mathematical and social.

The mathematical bit is about how many relationsips that need to be nurtured. The formula is simple enough:

Where ‘N’ is the number of people.

It adds up pretty quick.

Oh my, this is quite overwhelming now. Let’s ignore the science bods and see what a succesful business person says instead. Let’s go to Amazon. What does Jeff Bezos have to say about this?

Maybe I’ll see if Mark Zuckerburg wants to do something together instead.

Sorry team, I wish you well, but there’s only two pizzas.